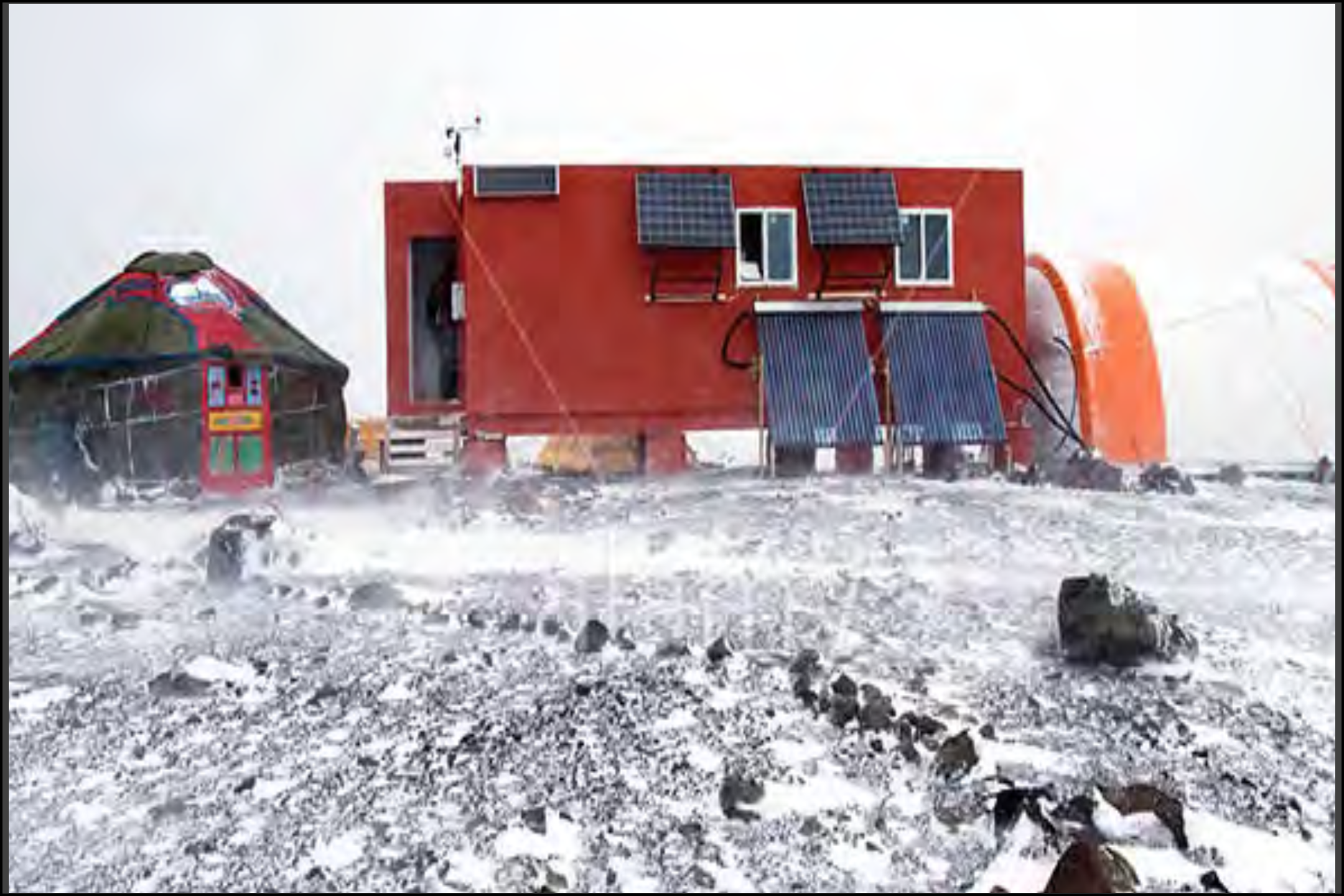 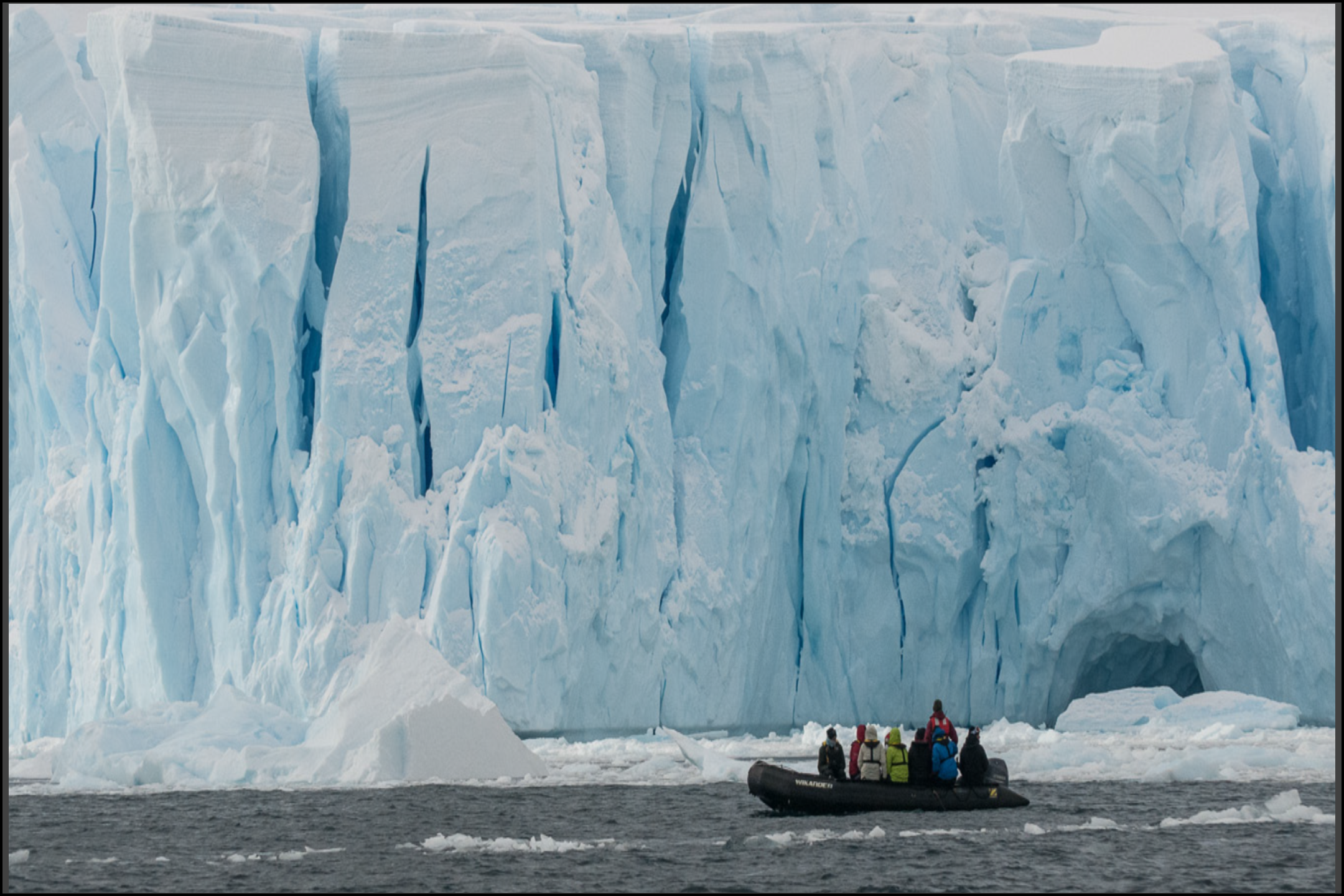 Swan took a group of young people there this year, aiming to engage and inspire the next generation of of leaders to take responsibility for promoting government policies on recycling, renewable energy and sustainability. In particular he seeks to raise awareness that the international moratorium on mining in Antarctica is due for renewal in 2041.

Charlie talked about his amazing trip to the Antarctic, showed stunning images and detailed some of the politics and key issues that will affect Antarctica in the years before the treaty’s expiration.

« Paris or Bust – Can a new Climate deal be agreed this year? OH YES! » Kick Out England’s Plastic Bags