What is Highgate Doing?

The CNJ edition of 8th Jan 2021 was a special edition with a wrap around imagining that it was 2030 and what good news that could contain.

The many articles were written by individuals and groups who look forward to a greener, cleaner, fairer world/UK/Camden/Highgate.

There were hundreds of submissions, enough for an online supplement. See here.

All providing inspiration as to the Highgate and world we would like to see and leave behind us.

The Highgate Festival was held in June 2020, in the midst of the pandemic, so lost the colourful razzaatazz of summer gatherings, but gained  a wider audience and a record of all the zooms!

One session was for people in Highgate who want to Build Back Better which kocked off the festival. There are so many people belonging to great Highgate groups and organisations Highgate groups for build back better so the session was aimed at inspiring more Highgate people to be inspired to make sure we emerge from the pandemic veering away from the path heading to damage our environment.

Black Lives Matter was an important session, where local people of colour described their experiences, and was joined by our Hornsey MP Catherine West, supporting conscious raising and action.

The Time is Now Mass lobby of Parliament was on 26th June 2019 on the Thames path opposite Parliament.

“The Time is Now was organised by The Climate Coalition and Greener UK, two coalitions of organisations that represent millions of people across the UK. From surfers to scientists, bird watchers to doctors, everyone has a stake in the state of our environment.” 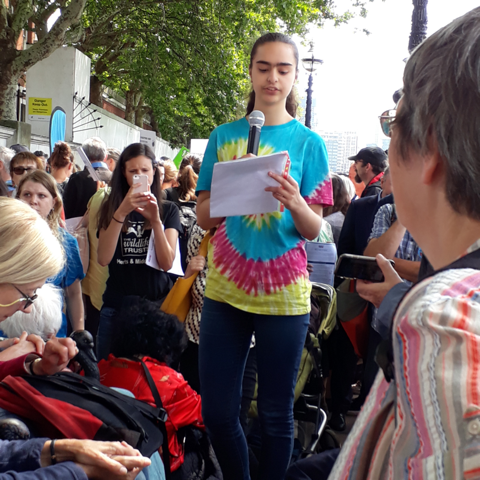 Constituents in Hornsey and Wood Green and Tottenham shared a special spot to listen to David Lammy MP, Dr Alan Whitehead shadow minister for BEIS Energy and Climate Change speaking about clean energy, Natalia Dudzinska talking about plastics and packaging and Anya Ramamurthy talking about the Student strikes.They were joined by constituents from Holborn and St Pancras and other local people. 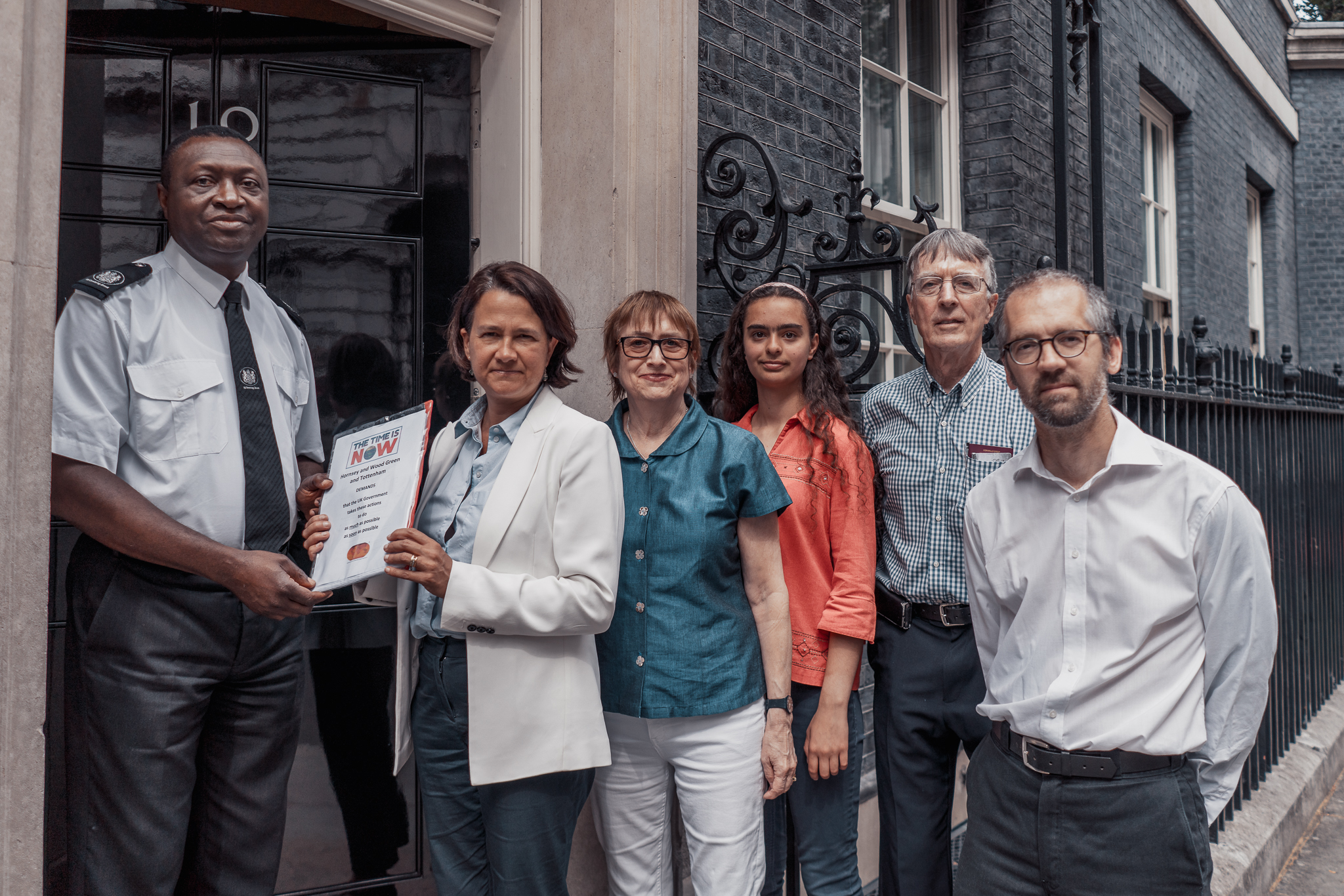 The people there completed sheets to Demand what the Government must do to avert climate and environmental breakdown. Catherine West MP arranged for these to be collected up and presented them and this electronic version to 10 Downing St on the 17th July 2019.

On the 6th August Catherine West received this response from RT HON KWASI KWARTENG MP Minister of State for Business and Energy (BEIS) “they do not currently consider it credible for the UK to aim to reach net zero emissions earlier than 2050” and taking credit for the decarbonisation of the electricity supply (An EU directive).

The Highgate Festival’s Eco Action Plan for Highgate was on 17th June 2019 at the Omved Gardens Townsend Yard, N6 5JF.

The ABCs of EVs

The Highgate take on the transition to electric vehicles was held on 15th Nov 2018 with the slides and a link to a more in depth web page here.

1st Food – was on Mon 30th Nov at The Grafton, Kentish Town

2nd: Energy – was on Tues 9th Jan at The Vine, Kentish Town

The Energy session encouraged people to do what they can to reduce energy use and be part of the move from fossil fuel energy to renewable energy.

4th: New Economy was on Mon 23rd April at The Grafton, Kentish Town. Frances Northrup of the New Economics Foundation talked about a more participatory local politics and bottom up democracy.

5th: Education was on Mon 21st May 2018 at The Grafton Kentish Town. It explored what Education was for, how we educate for active citizenship and who decides on the curriculum.

ENLARGING THE EDMONTON ENERGY FROM WASTE PLANT:Why so large and how will it affect recycling in North London ?- 12th July 2017 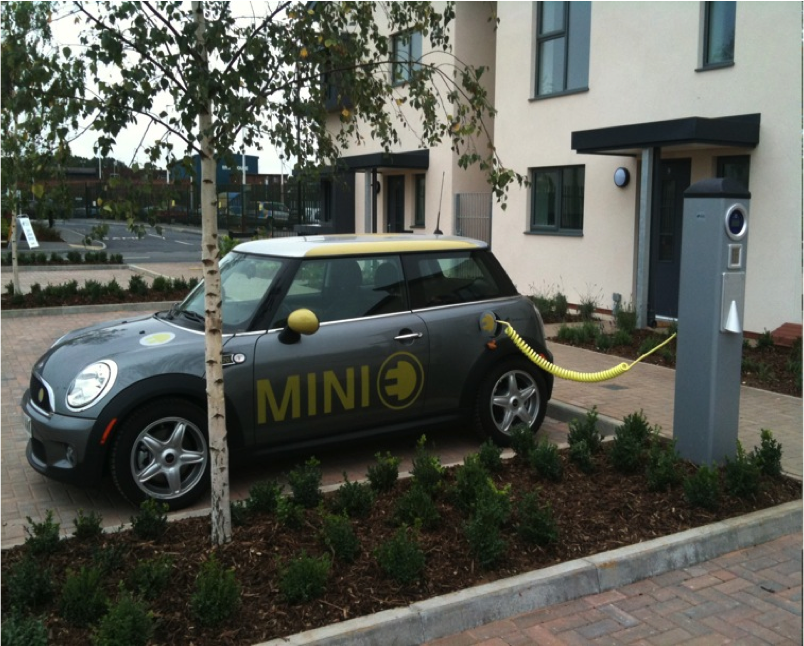 Sydney Charles of Transition Highgate spoke on progress at national, London-wide and Haringey levels in supporting a transition to electric vehicles.

Gillian Cox of Haringey attended. She announced the Neighbourhoods of the Future web site at http://www.haringey.gov.uk/parking-roads-and-travel/travel/neighbourhoods-future-wood-green. This explains Haringey initiatives, such as options for trialling electric vehicles and getting free reviews for businesses.

email  NOF@haringey.gov.uk to express an interest in these services. Also residents can email suggestions for new locations for charging points to Frontline@haringey.gov.uk