Before the Flood was released by National Geographic – not for the cinema route but for home downloads. You can go to your Sky or Virgin download menu and search for ‘Before the Flood’ to view it for free. It can be viewed in sections – outlined below . 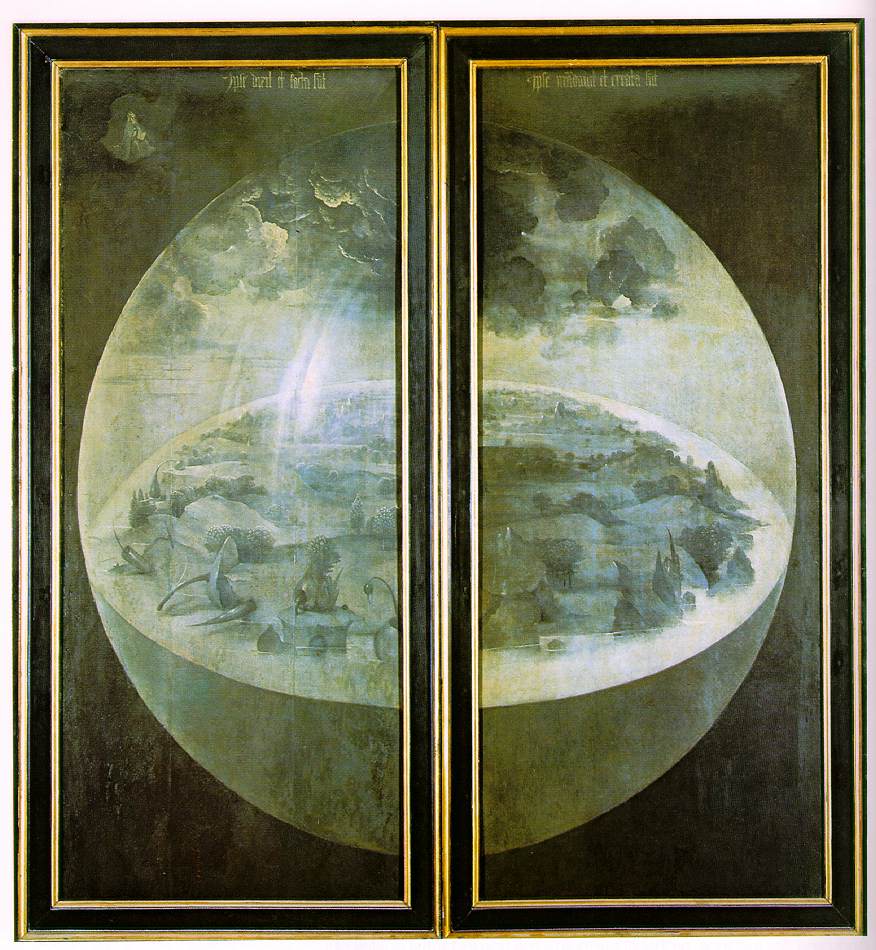 The external doors of Hieronymous Bosch’s work, from the turn of the sixteenth century, depicted a green and serene world, hospitable to teeming life. Leonardo travels (offsetting travel carbon) showing the clear damage that we are doing to this benign ecosystem – our home.

The film is in sections:

The Journey “Leonardo DiCaprio and his team travel across the globe to witness first hand the devastating effects of climate change” You may want to move forward to view the solutions before you see this part – or you could find it hard to watch.

The Experts “Leonardo DiCaprio meets with the world’s top climate scientists, energy experts, government leaders, and visionary entrepreneurs to learn about the reality of climate change and what can be done to solve it.”

Explore the Crisis “Explore the science behind climate change, what’s causing it and the special interests that have been fighting progress on this critical issue.”

The Solutions “Learn more about the array of solutions to solve climate change.”

Take Action “Join a growing movement of people around the world who are working to keep their local communities safe from climate impacts.” And these actions include: