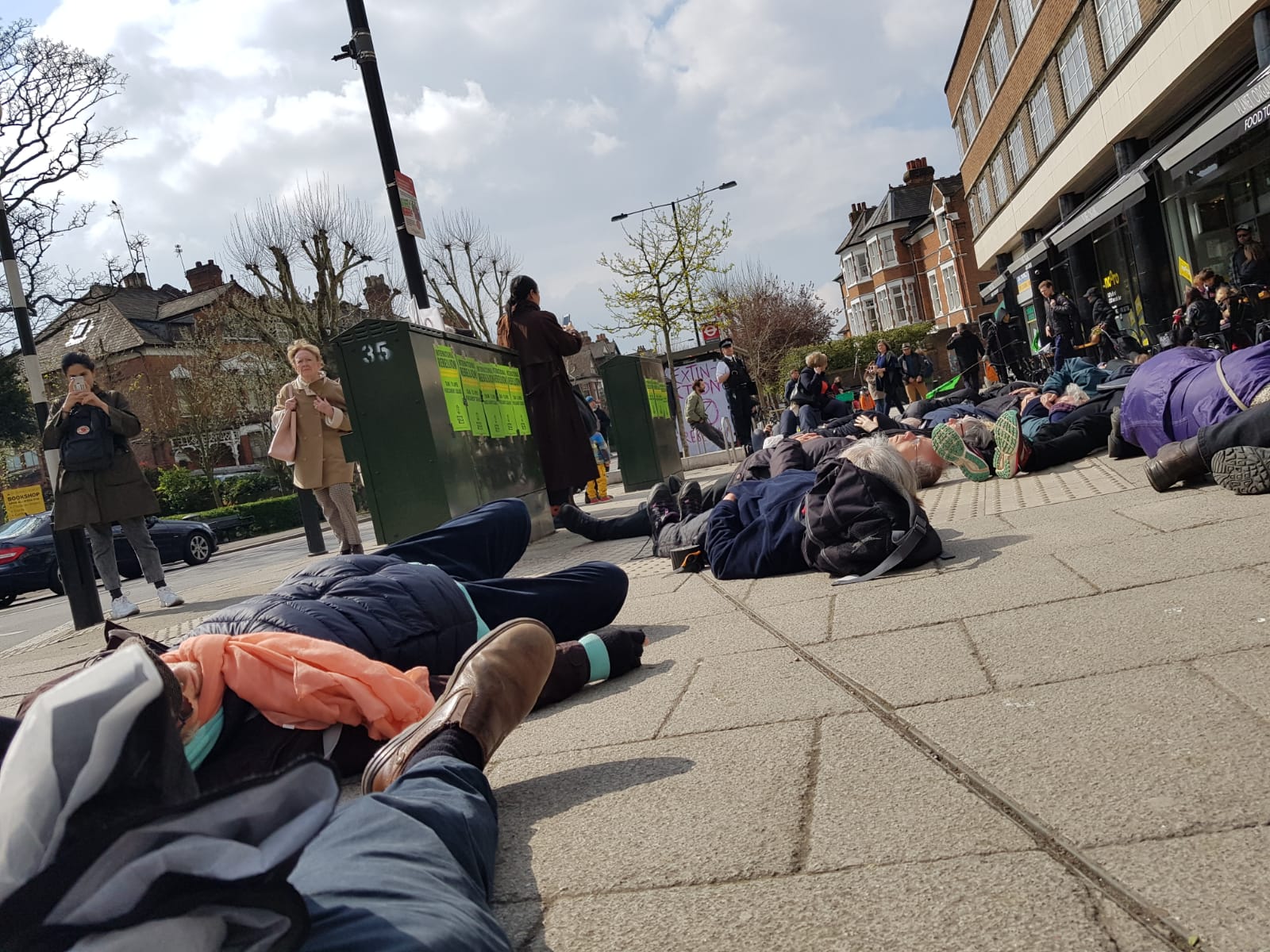 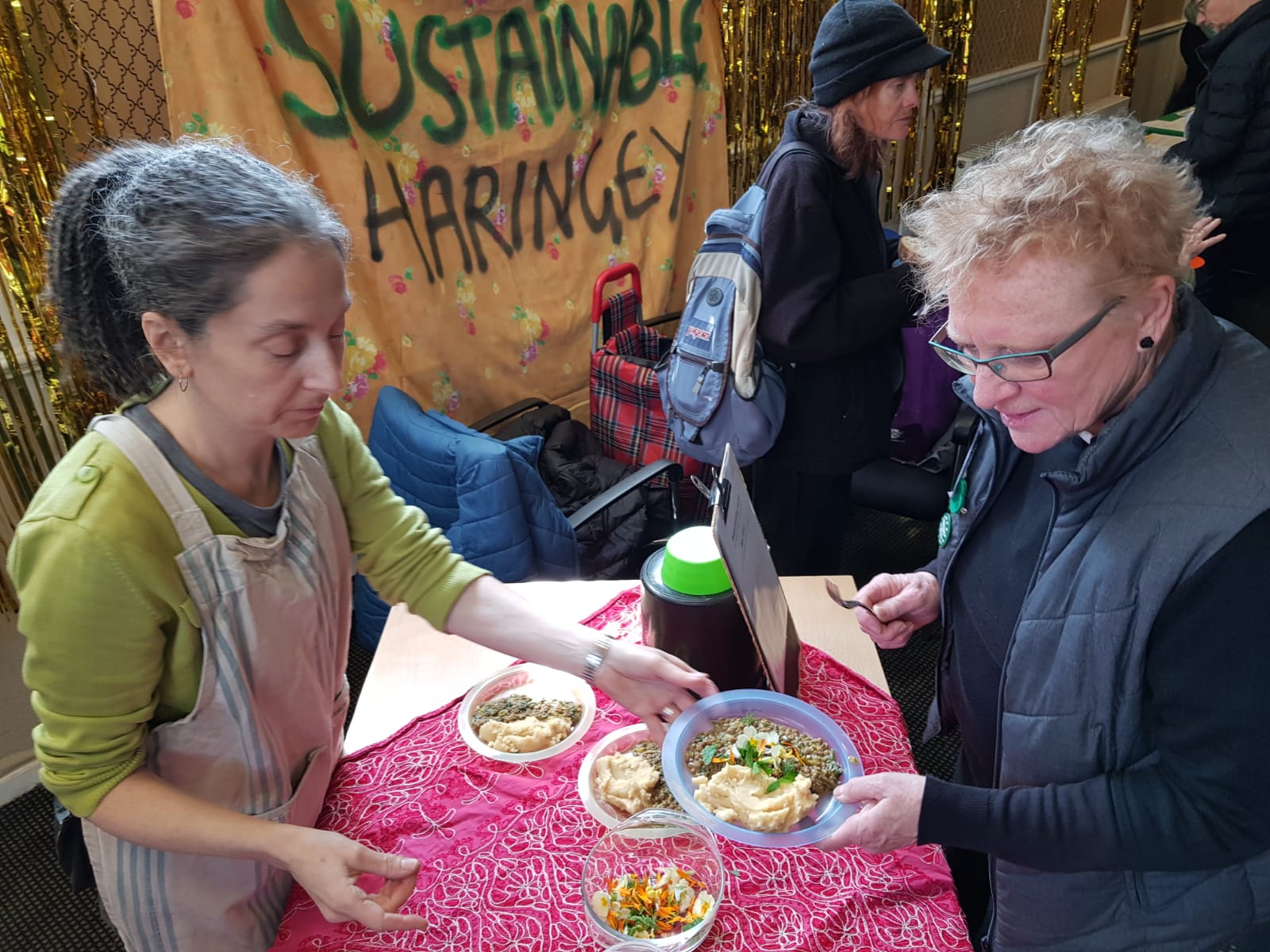 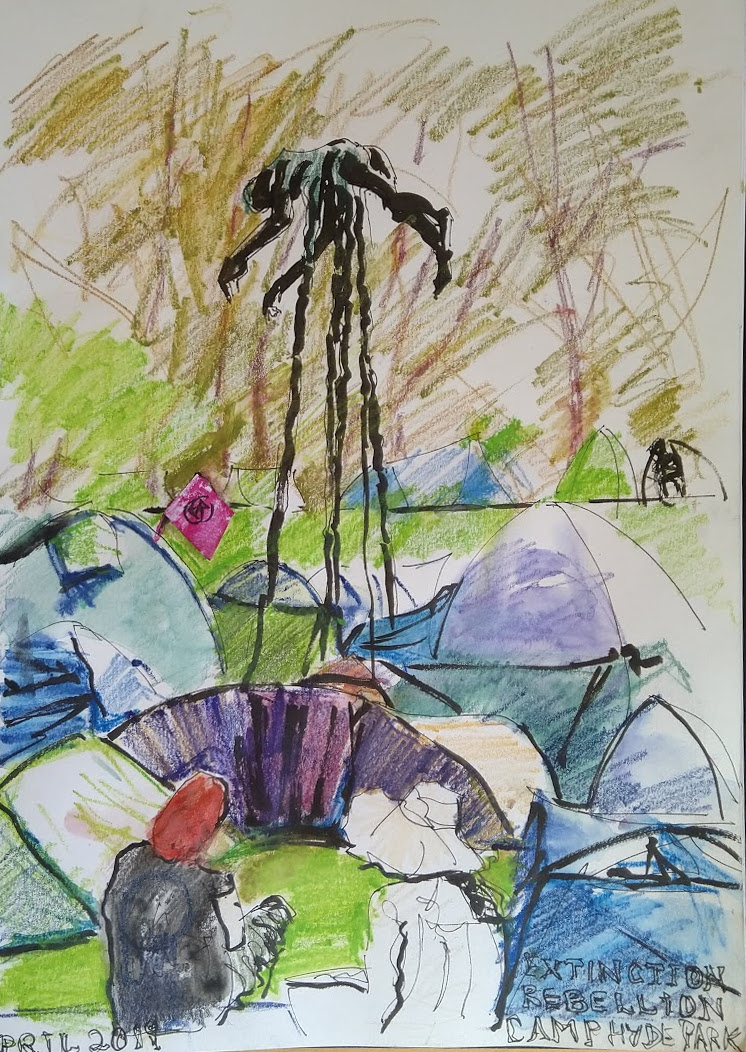 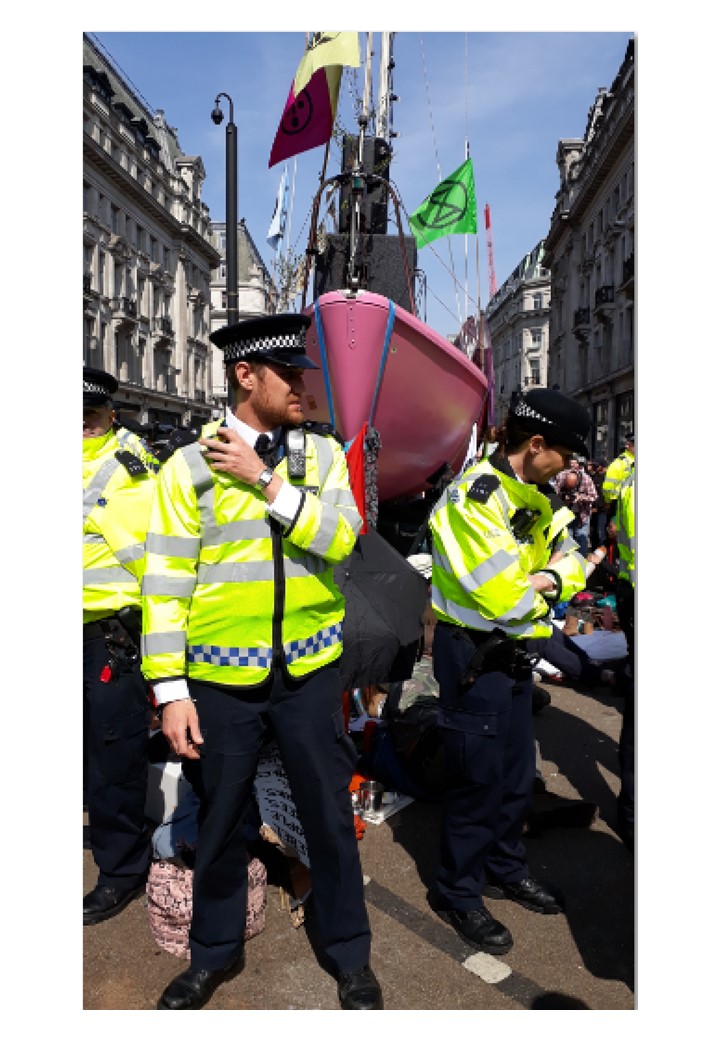 « Countdown to Climate Breakdown » What does the EU do to combat climate breakdown and environmental damage?