For those who have funds that are not tied up in Pensions etc there are increasingly ways to invest in Renewable energy. Although schemes are not protected by the FCA, returns are often underwritten in part by Government schemes, such as FITS, RHI, ROC  and this should be taken into account by your financial adviser.

Installing generating capacity and water heating on your own property

In effect, the cost of Solar Photovoltaic is an investment by an individual to boost the proportion of electricity generated in the UK by renewable energy. The return on the investment is partly from reduced electricity bills where you can use the power as it is generated, partly from (deemed) exported electricity and partly from ‘Feed in Tariffs (FITs).  Typical costs and returns are discussed in Which.

FIT returns were broadly based on offering a modest return on capital, but the Government announced the intention in Aug 2015 to reduce the rate to no longer offer a return. Once installed the government is committed to maintaining (and increasing) the FIT return, so existing installations are not affected. See the Centre for Alternative Technology or the Energy Savings Trust for quick calculators for cost and savings.

Again, heating some of your water by Solar is an investment in a reduction of other heat sources (eg Gas). The returns are from reduced water heating bills and from the Government’s ‘Renewable Heating Incentive‘ (RHI).  Which has a section on Solar Water Heating that exposes bad sales tactics to avoid. 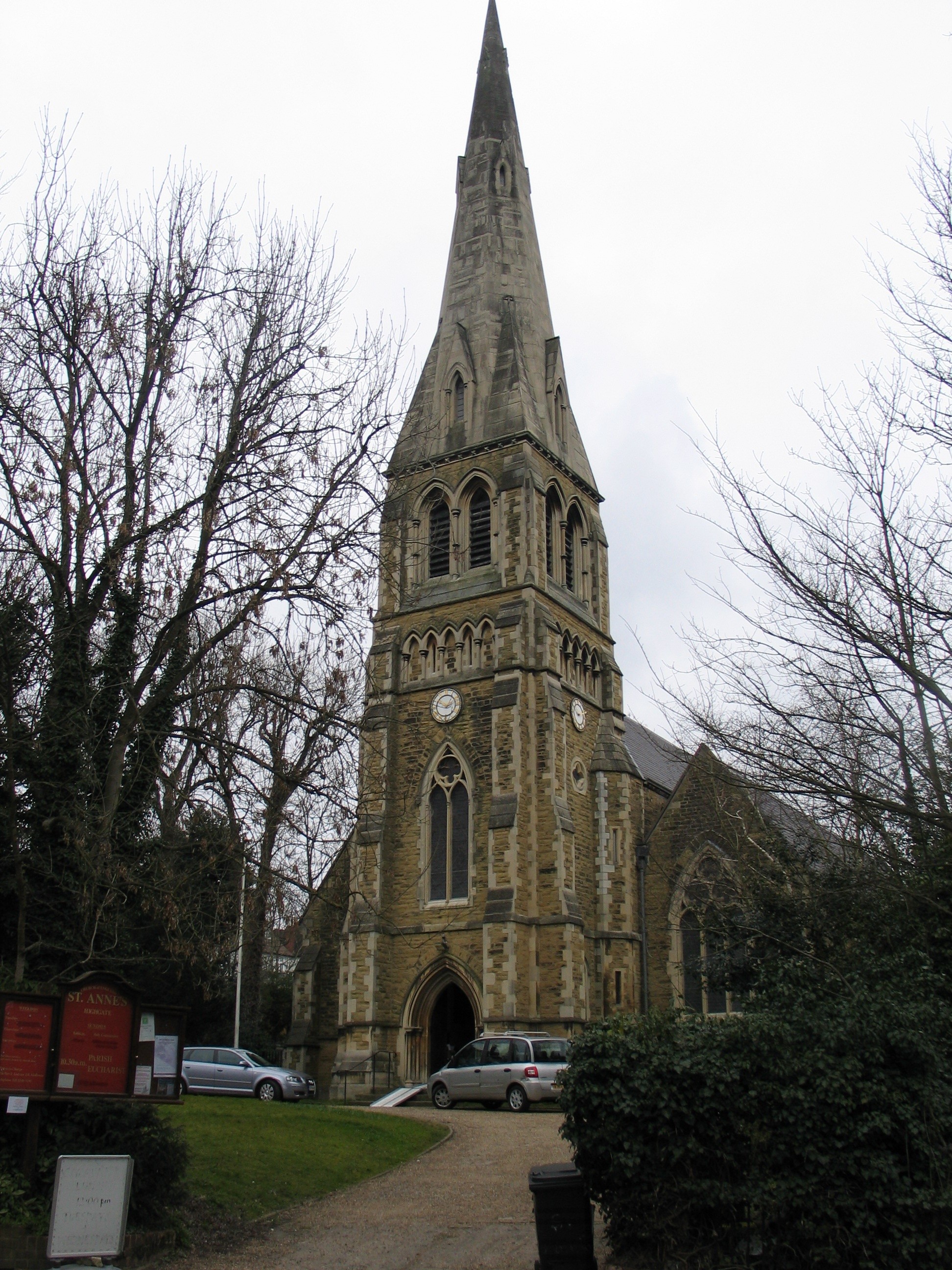 PUNL is a community energy project formed in 2014 by three local Transition Town groups, to develop renewable energy installations supporting the local community and helping the fight against climate change.

The St Anne’s installation will provide an estimated 16,500 kWh of clean energy per year, equating to 8,000 tonnes of CO2 emissions. PUNL hope to raise £30,432 through a Community Share Offer launched at the end of July 2016, allowing local residents a stake in the project.

Income from the government’s Feed- in- Tariff scheme will allow PUNL to pay back investors
with a small amount of interest and sell energy to the Church at a discounted rate which will
benefit the funding for activities such as the weekly community lunches.  Any surplus funds
will go into a Community Energy Fund, for use on community projects in the local area.

To register your interest and receive a share prospectus visit  www.powerupnorthlondon.org/invest

Crowdfunding and Peer to Peer

Crowdfunding brings together lenders and borrowers, acting as matchmaker and essentially acting like a traditional bank.”P2P lending can offer both lenders and borrowers a much better deal, as they take a much smaller cut on the interest rate than a traditional bank does. So the borrower pays a smaller fee for the loan, and you, the lender, receives a higher interest rate.”

But note: “Unlike banks, P2P platforms are not covered by the Financial Services Compensation Scheme (in which the government protects £85,000 of your bank deposit). However, If a P2P platform goes bust, most have the provision that another firm will take over the management of your loan and make payment back to you as normal.”

Abundance “Investments made through Abundance are in the form of a Debenture, which is like an IOU in a specific project. This IOU entitles you to a proportion of the profits from the energy generated, which you usually receive twice yearly. Your initial investment is also repaid to you in equal installments over the life of the Debenture, so you can withdraw or reinvest it as you see fit.”

Increasingly investors are issuing Green Bonds to fund projects. The EIB raises its funds through the issue of Climate Awareness Bonds. For instance, in Aug 2015 it issues a €600m bond, with an annual coupon of 0.5%, maturing in Nov 2023.

For Cities wanting to raise capital the New Perspective on Climate Finance for Cities report from Siemens, Citi and the C40 Cities mentions the green bond market that provides long-term security for infrastructure projects, while more cities are looking to issue their own labelled bonds.

The Governor of the Bank of England, Mark Carney in Sept 2016 at the G20 said that “the issuance of green bonds – for example, to help finance water or renewable power projects aimed at reducing carbon emissions – could double in 2016 from last year’s $42bn. But they still represent only 1% of holdings by global financial institutions.”

The Campaign against Climate Change published a study in 2014 called

ONE MILLION CLIMATE JOBS Tackling the Environmental and Economic Crises

It argues that “We need workers to build enough wind power, solar power, wave power and tidal power to meet all our energy needs. We need workers to insulate and retrofit all our existing homes and buildings in order to conserve energy. And we need workers to run a massive public transport system powered by renewable electricity. We have people who need jobs, and jobs that must be done. “

The proposal is for the Government to manage the creation of these jobs in order to tackle Climate Change, whilst also addressing the curse (and drain) of unemployment.

Saving jobs is often cited as an important role of the Government, when Steel works and Nuclear deterrents are threatened. Similarly job creation is cited as an important benefit of major projects such as Hinkley Nuclear Plant. This thesis is more proactive and targetted on addressing Climate Change.